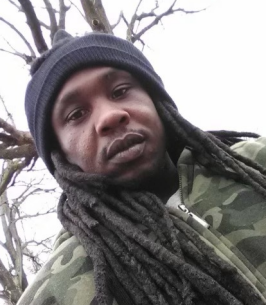 He attended the Statesville City Schools and at one time was employed by Tyson. He was a loving father, son, brother and friend. He will be truly missed.