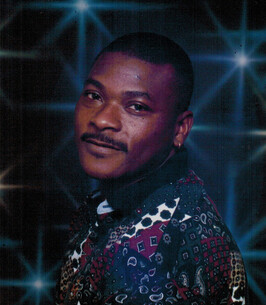 “Earth has no sorrow that Heaven cannot heal"

Craig attended Statesville City Schools and prior to his death was employed at Asmo as a machine operator. He was a member of First Baptist Church. His favorite hobbies included fishing, racing cars, fixing cars, and frying fish.

In addition to his parents, he was preceded in death by his daughter, Erika Williams; his two brothers, James Murdock and Fredrick Murdock.

A Celebration of Life will be held on Friday, July 15, 2022, at Rutledge and Bigham, Statesville, at 2:00 pm. Visitation will be from 1:00 - 2:00 pm at the funeral home. Elder Christopher Daniels will officiate and burial will follow in the Belmont Cemetery, Statesville.

Visit the book of memories for Craig Murdock at www.rutledgeand bigham.com. Rutledge and Bigham is serving the Murdock family.