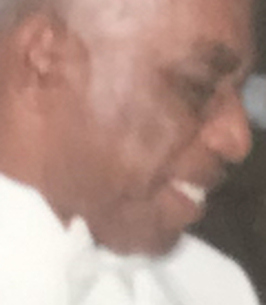 J.C. attended Unity High School and prior to his retirement, he was employed by Hubbard Farms as a truck driver.