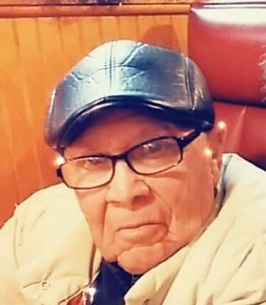 Mr. James William Davidson, Sr., 85, son of the late Jim Lee Davidson and Lorena Turner Davidson, was born on May 25, 1937. He departed this life on June 24, 2022, at Lafayette Regional Health Center in Lexington, Missouri.

He attended Iredell County Schools and worked as a machine operator in the furniture industry prior to his retirement. He was married to Pearlie Mae Glasco Davidson, who preceded him in death.

Visit the book of memories for James Davidson at www.rutledgeandbigham.com Rutledge and Bigham is serving the Davidson family.