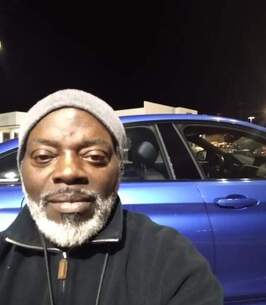 He attended Iredell County Schools and worked as a cook in the restaurant industry. In addition to his parents, he was preceded in death by his stepfather, Claude Parker; his paternal grandparents, William Lawrence Eckles and Carrie Mae Eckles; his maternal grandparents, Pless and Rosalee Adams; his brother, Mark A. Eckles; two uncles, Robert L. Eckles and Richard Adams; three aunts, Flora Mae Eckles, Martha Ann Adams Lawrence, and Carrie Ann Smyre.

The family would like to thank everyone that has helped out in this time of grief.

Rutledge and Bigham Funeral Home is serving the Adams Family.