To share your memory on the wall of Max Morrison, sign in using one of the following options:

Print
As We Remember
Max Morrison

Max attended Unity School, and graduated in 1955, he was a former member of Clark's Chapel Baptist Church.. Max took art classes and also began taking piano lessons at the age of 16 years old. Max discovered his true talent early in life for fine arts. He began painting all types of variations of art, and dedicating his life to turning the discarded into the beautiful. He has stated in the past, "I see beauty in everything, anything that strikes my fancy, I pick it up." In 1990, Max won first place in the Broyhill Family Foundation Award in the steel sculpture competition. Max's home presented a wall of paintings and sculptures and he said that all of them have their own special quality. His art was featured at the Arts & Science Center in Charlotte, NC, the Mint Museum, Mitchell Community College and the Statesville Iredell County Museum.

He leaves to cherish the memory of his life, two sisters; Eddie Bell Grant, and JoAnn (James) Ramsey, both of Statesville, NC, He also leaves to cherish his caregiver/niece, Melvina S. Ijames and a host of nieces, nephews, cousins, other relatives, and friends.

Celebration of Life Services will be conducted Friday, May 14, 2021, at 2:00 p.m. in the Clark’s Chapel Church Cemetery. Dr. Dietrich Danner will officiate.

Visit the Book of Memories for Mr. Morrison at www.rutledgeandbigham.com. Rutledge and Bigham Funeral Home is serving the Morris

To send flowers to the family or plant a tree in memory of Max Baer Morrison, please visit our Heartfelt Sympathies Store.

Receive notifications about information and event scheduling for Max

We encourage you to share your most beloved memories of Max here, so that the family and other loved ones can always see it. You can upload cherished photographs, or share your favorite stories, and can even comment on those shared by others. 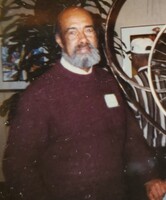 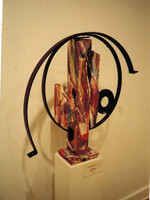 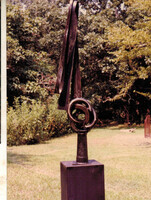 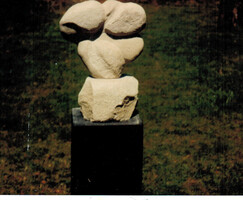